I’ve mentioned before how Reykjavik is such a safe city. Consequently, you see a lot of kids running around and playing- straying from their parents or skateboarding on their own with no affiliated grown ups in sight. It’s the kind of thing a documentary photographer like myself can’t resist trying to capture. Which brings me to my next point: parents are generally not bothered upon seeing someone taking a picture of their child or being asked for a picture with their young’n. I think again, that’s due to a sense of finite boundaries and community, an absence of stranger-fear. 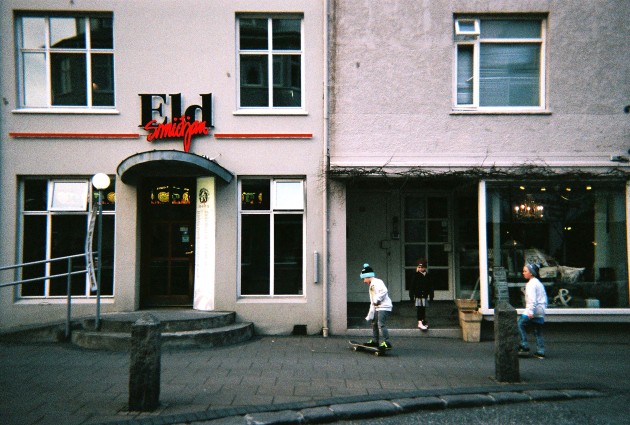 [These are scans of pictures taken with a 35mm disposable film camera.]

I am currently in: Warsaw, Poland